How She Got Her Groove Back in Cambodia : Interview with Heather Smith

Can you find the love of your life abroad? Maybe. I did - and so did my guest on this episode, Heather Smith. Join me as I chat with Heather about what motivated her to leave the U.S., how she connects with Cambodian culture on TikTok, and what keeps her living her best life in Cambodia. 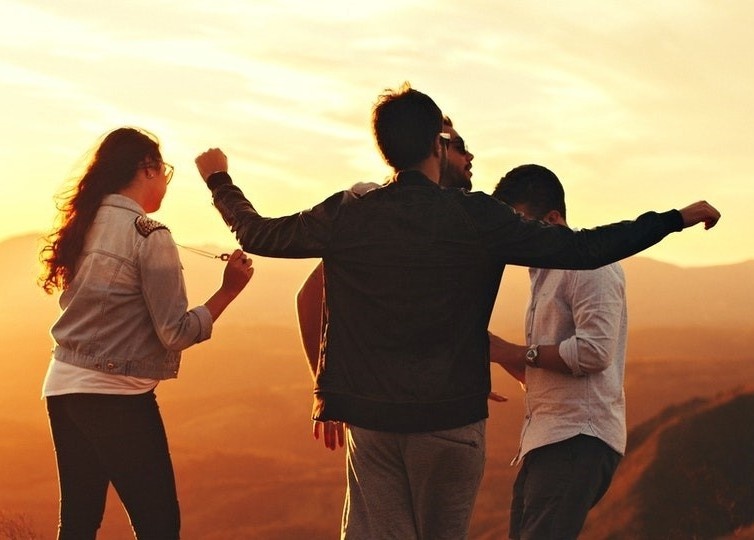